Didn’t recognize the language, but it’s prined in Jakarta, so probably it is Indonesian. Nakipa in Portugal collects Harry Potters in different languages, so will ask if she wants this. Harry on board Croisi Europe barge boat Madeleine. Today we cruised up to Waltenheim and parked the for the night. The nightlife was very busy in this wee town. We saw a dozen storks on different rooftops.

The Internet connection was poor during the trip, so I decided to fill in on Harry’s journey once I’ve returned home. Harry met Hansel and Gretel. Fairytale pictures filled one wall of the house. View from Harry’s cabin window in Saverne. Has ApoloniaX been here before us?

We left some fellow books there. I never promised Harry a rose garden This other book got there instead.

But look at the size of those roses – magic! An old abbey garden, nowadays a school.

Left some Harry’s fellow books here, have not heard from them. The only book which has written home so far was found from this garden! Storks were everywhere in Alcase. But Saverne was famous for its unicorn. As you can see from this maintenance worker’s vest.

Time to head towards new adventures. Through hell and high water we went, Harry and I.

Next pitstop, the petit Lutzelbourg. Harry went to see something magical harrj Lehrer Chrystal and glass factory. The birth of those objects is really fascinating!

Harry liked the spiders best. To skip 17 locks and one day’s journey Harry took the boat elevator. Then it was in to the 2,3 km long tunnel, built between In Sarrebourg Harry went to a church where Chagall had done the windows at the age of 90! Must have been some kind of magic, too. 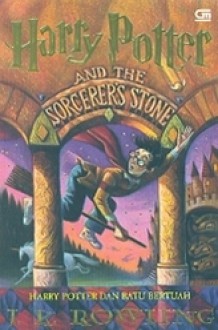 Back to the world of muggles in the tiny village of Lagarde, which was chosen ’cause ship boy Marco’s girlfriend lived here! Harry could hardly put his nose outdoors, as the stench of pig shit was in the air, everywhere We flew home from Frankfurt. Here Harry saw the tallest building in Europe.

A German road sign with a twist. Finally Harry got back to Helsinki.

He was due to leave for Portugal right away, but something came up. My friend was brutally murdered by a man who had escaped from a mental hospital and had gone back “home” to kill his own mother.

Unfortunately for my friend this mother had sold her small farm three years ago to my friend, who was killed just because she was there. This is like something out of a nightmare or a horror film, you would never think something like this could happen in real life and to someone you know.

The victim was an exceptionally nice person who lead a very simple life in the country, surrounded by her animals. Dear Kirjakko, Harry Potter finally made it home. I see that it had a great holiday trip with you, as it should before it settles in my bookshelf. I have to say that the end of the journals was not at all as I expected but who could, it’s amazingly sad what happened to your friend and really out of a terrible horror movie.

Thank you for thinking of me in the Airport, it was greatly appreciated! Are you sure you want to delete this item? It cannot be undone. 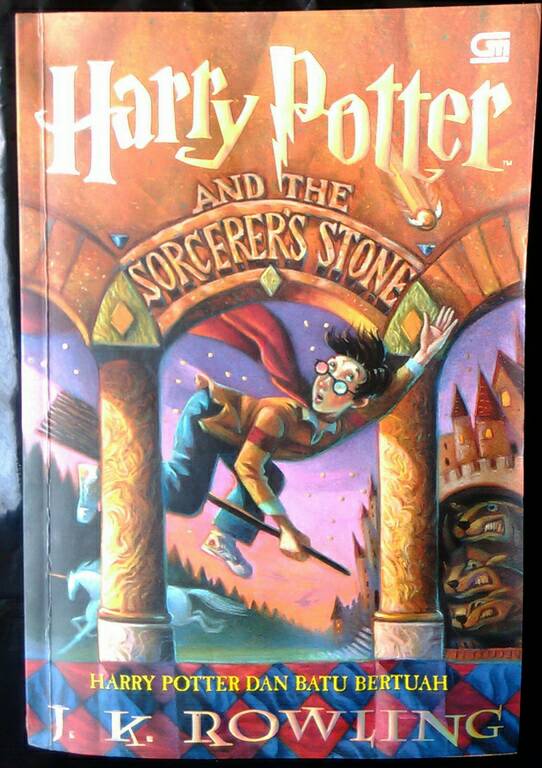